Sarah Hayes is a flautist, singer and keyboard player from Northumberland. Based in Glasgow since 2005, she leads a busy and varied musical life performing, writing and recording with Admiral Fallow, Field Music, Alistair Anderson & Northlands, Wildings and more. She grew up playing folk and traditional music, studied classical flute at the Royal Conservatoire of Scotland, and has extensive experience in indie/pop, folk and chamber music settings.

Sarah released her debut album ‘Woven’ in 2015. An ambitious 45-minute composition for eight-piece band, the music was originally commissioned by Celtic Connections for its annual New Voices series. Sarah also works in songwriting collaboration with Peter Brewis as You Tell Me: their self-titled record was released in 2019 to widespread acclaim.

Admiral Fallow have three beautifully diverse albums to their name – their much-anticipated fourth is due for release in 2021 – and have toured widely during their 14 years together. Further highlights include numerous festival appearances, a commission from Glasgow Film Festival, an opera co-write and a performance with the Royal Scottish National Orchestra.

Recently, Sarah was commissioned for Auricle Ensemble’s ‘Re:Write’ project and began research and development for a collaborative show with performance-maker Ellie Dubois. She is a member of new chamber ensemble Senary, and one of three composers writing music for the group to develop and perform in 2021.

Sarah guested with The Shee on their latest German tour, and has featured on recordings by The Go! Team, Field Music, Rachel Newton, Karine Polwart, Northern Flyway and Hamish Napier. She has tutored for the National Youth Folk Ensemble, Folkworks Summer Schools, Tinto Summer School, Edinburgh Youth Gaitherin and the Royal Conservatoire of Scotland.

‘A fresh, emotional collection’
****
The Guardian

‘A brilliant and original collaboration’
****
MOJO 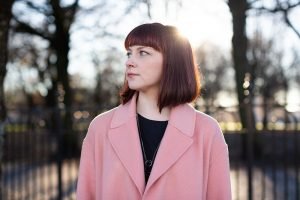 A Selection of Sarah's Lessons

4. Drive the World Before Me 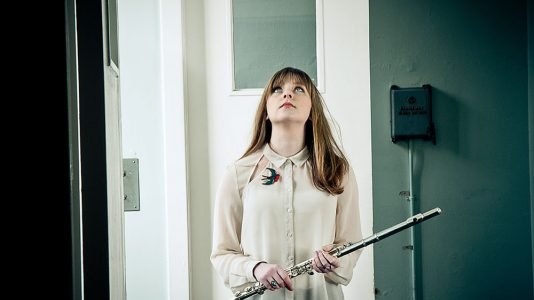 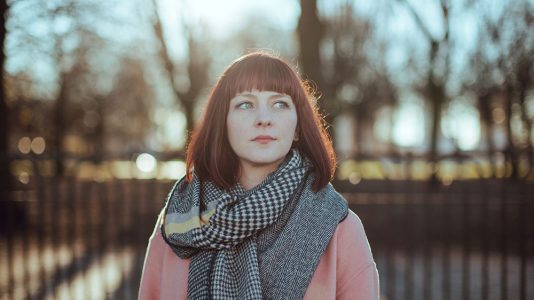