Widely regarded as one of the world’s finest exponents of Scottish Harp (clarsach) playing, Rachel is a prominent performer in the Traditional Music scene and having toured extensively throughout Europe, the US and beyond, she has released 5 critically acclaimed albums.

Her most recent release SPARKS, with duo partner acoustic guitarist Ron Jappy, sees her return to her Highland roots with an eclectic mix of jigs, reels and marches from Scotland, Ireland and the Isle of Man, paired alongside her own compositions.

Now based in Glasgow, a Scottish city renowned for its melting pot of musical and cultural style, Rachel is passionate about promoting the harp, Scotland’s most ancient of instruments. She strives to open up fresh horizons for it, removing it from its stereotypical, stuffy ballroom image, whilst always remaining true to her Highland roots.

A world renowned soloist and teacher, Rachel has performed and taught at harp festivals in the USA, Japan, Russia, France, Switzerland, Spain, Germany and Scotland. She has published 4 books of harp arrangements and compositions, and her music is currently featured on the syllabuses of both the Trinity College London and RCS Scottish Harp exam syllabuses.

Rachel has adjudicated at several International harp competitions, including the Trophée Camac (Festival Interceltique Lorient) and is a qualified judge for the Scottish Harp Society of America.

A Selection of Rachel's Lessons 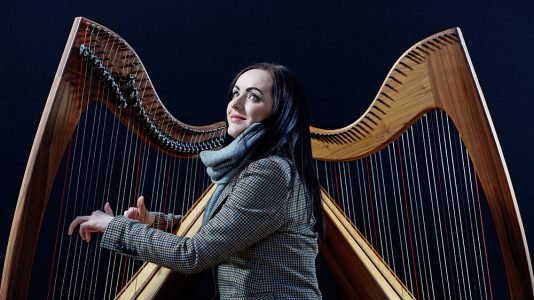 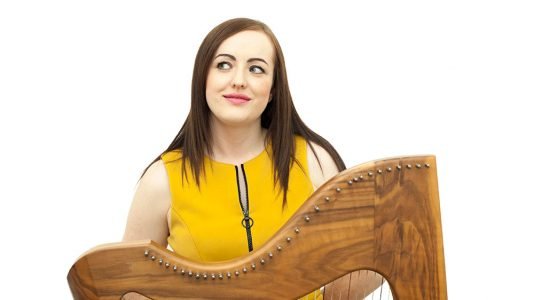