Born & bred in Quarff, her fiddling began at a young age alongside her sister & brother, under the watchful eye of the late Willie Hunter.

“My fiddle lessons are a memory & experience I will always cherish. His teaching was very special & I am very fortunate to have known him.”

As a finalist of the prestigious Paul Hamlyn Award, Jenna has always composed & her 5th solo album ‘Working Hands’ is a stunning collection of her writing. She is joined by Mr McFall’s Chamber, Harris Playfair, Iain Sandilands & Stuart Semple, an incredible collection of the finest musicians.

Since releasing her debut solo album in 2005 and being awarded ‘Best Up and Coming Artist’ at the 2005 Scots Trad Music Awards, Jenna has undoubtedly remained one of the brightest young talents ever to grace the traditional music scene. With a further three solo albums to her name since, she splits her time between teaching the fiddle, composing, and touring as part of several groups. She has long been regarded as one of Scotland’s best fiddle players. 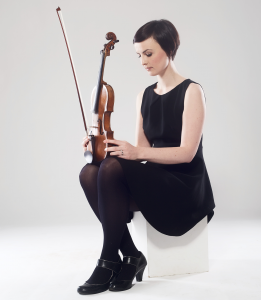 A Selection of Jenna's Lessons 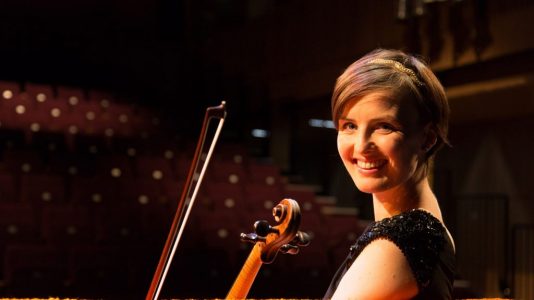