Growing up in the Highlands of Scotland, Innes White has been immersed in traditional music from a young age. As well as being a native Gaelic speaker, his early experiences of music through his strong family heritage and the Fèis movement provided the bedrock for his professional career to flourish. White is one of the most sought-after multi-instrumentalists in the UK, having recorded on over 30 albums and toured extensively throughout the UK and abroad playing guitar and mandolin, with occasional appearances on piano, bouzouki and vocals.

His nomination as ‘Instrumentalist of the Year’ at the MG Alba Scots Trad Music Awards in 2016 further solidified his reputation as one of Scotland's most in demand musicians. He went on to create a New Voices commission at Celtic Connections in 2018 which saw him perform original material with an 8-piece band. He collaborates frequently with artists such as John McCusker, Karen Matheson, Eddi Reader, Heidi Talbot and Siobhan Miller and his band Assynt won ‘Up and Coming Artist of the Year’ in 2019 at the Trad Awards. Current work includes various projects with award winning musicians such as Sian, Kim Carnie and Hannah Rarity, as well as finishing off the upcoming second album by Assynt. 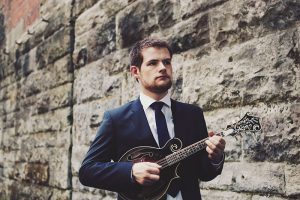 A Selection of Innes's Lessons 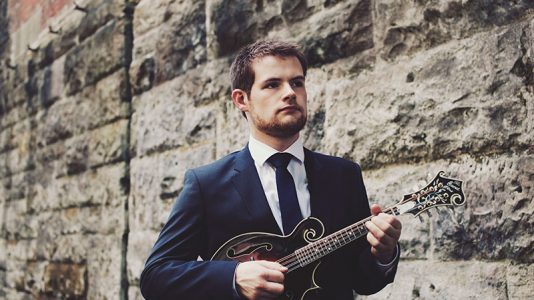