Learn some fantastic tunes from the islands to the far North

The Traditional & Contemporary Shetland Music course is for those players wishing to expand their repertoire with tunes unique to the Shetland Isles. The course is pitched at Intermediate and slightly above level of ability.

Learn the history of the tunes, before the different types of bowing and embellishments often found in Shetland music. 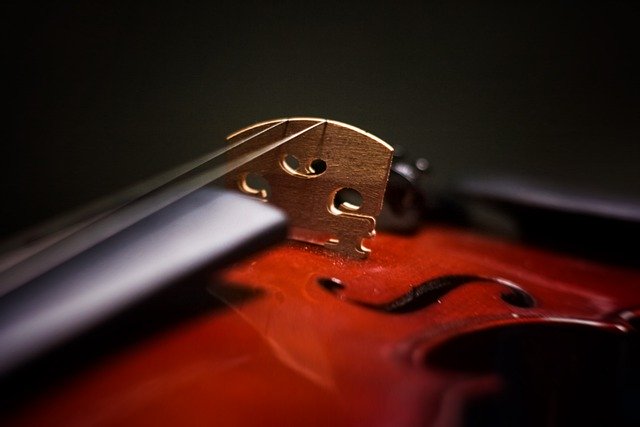 Each lesson is split into 4 or 5 clips depending on the type of tune. 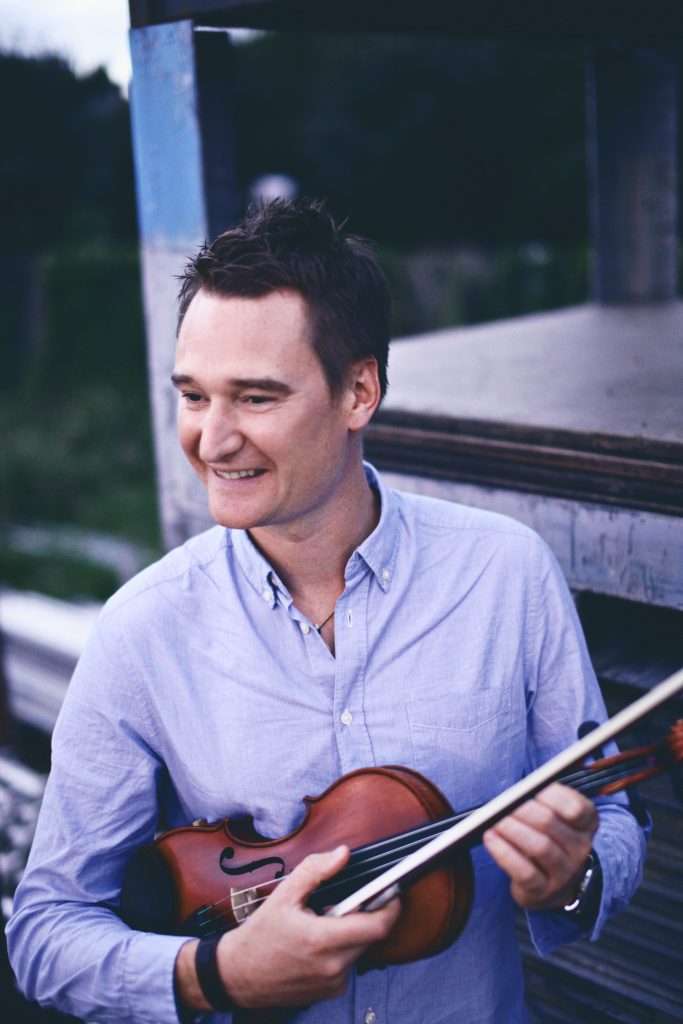 Kevin Henderson is regarded as one of Shetlands finest fiddle players and is in hot demand playing with some of the best known groups and musicians in the folk music scene. He is a founding member of award winning Shetland powerhouse, Fiddlers’ Bid, has been a member of folk music legends, Boys of the Lough, since 2001, a member of Scottish super group Session A9 since 2004 and co-founded the Nordic Fiddlers Bloc in 2009. 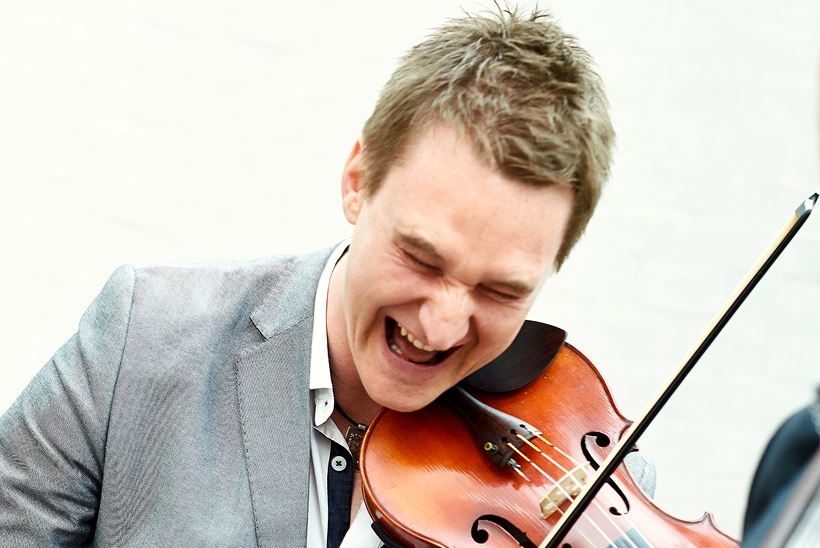 Kevin begins his course of Shetland tunes by looking at a traditional piece from the island of Whalsay, called “Da Caald Nights O Winter”.   This Post is only available to subscribed 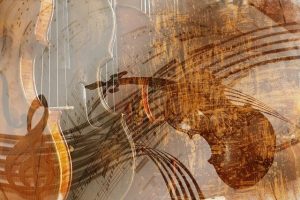 The next tune in Kevin’s course on Contemporary and Traditional Music from Shetland is a traditional jig called “Da Fields O Foula”.   This Post is only available to subscribed members. Login 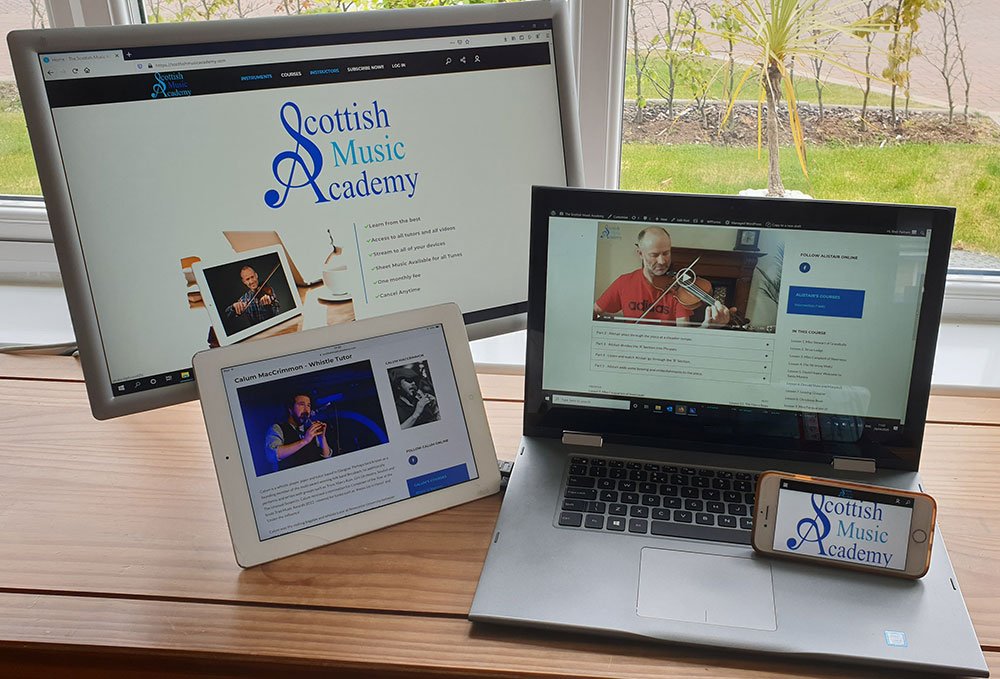 Start Today!
We use cookies to ensure that we give you the best experience on our website. If you continue to use this site we will assume that you are happy with it.OkPrivacy policy