Alistair McCulloch hails from Ayr in Scotland and is one of the country's best known fiddle performers, teachers and composers with many appearances on radio and television. Past winner of many fiddle championships, Alistair is fiddle instructor at the Royal Conservatoire of Scotland and has tutored many of the new generation of rising stars.

To date Alistair has performed in over twenty countries, including Australia, New Zealand, China, Nigeria, Kazakhstan, Venezuela, the Middle East and throughout Europe and North America. Says the Scotsman of his work:

"As the mountain of fiddle CDs rises even higher, this one can climb straight to the summit ridge".

His second tunebook the 'Alistair McCulloch Collection Volume 2' was recently published which includes a number of previously recorded pieces (fully scored arrangements available). Commissions have included a suite for William Grant & sons of Glenfiddich whisky and an orchestral score to celebrate the visit of the Olympic torch to southern Scotland.

Alistair has directed several fiddle groups and ensembles including the dynamic young group 'Innovation' and was formerly a soloist with the Scottish Fiddle Orchestra. His playing style is driving and precise, described by the Living Tradition as "fresh, fiery and full of fun".

Alistair is an enthusiastic and inspirational teacher and has recently been invited to tutor at the Swannanoa Gathering Celtic Week in North Carolina, the Southern Hemisphere International School of Scottish Fiddling in New Zealand, Boston Harbor Fiddle School, the Akademia Muzyczna in Wroclaw, Poland and closer to home, Feis Rois in Ullapool.

"a tremendous first album from an outstanding musician" Folk Roots

A Selection of Alistair's Lessons 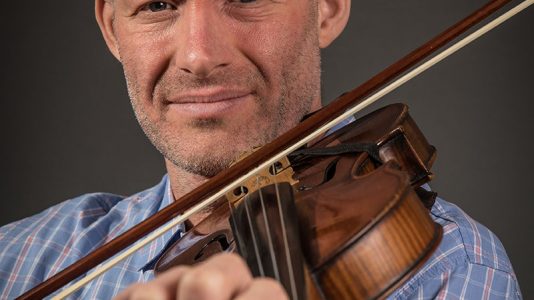 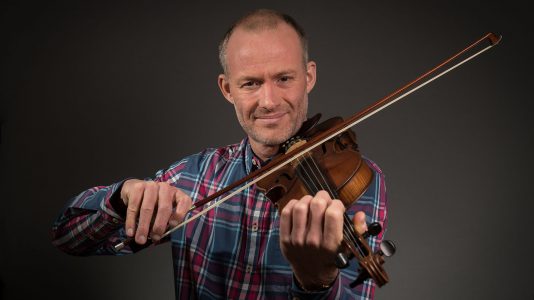