2019 Scots Trad ‘Musican of the Year’ Nominee, Tom is regarded as one of the UK’s top Wooden Flautists and DADGAD guitarists. Edinburgh based, he has spent the last decade ploughing many different furrows as a traditional/contemporary musician, composer + producer. Known widely for his work with Shetland fiddler Ross Couper, Genre bending pan Scandinavian act ‘The Auvo Quartet’ and new Scottish powerhouse OBT.

Oakes has found himself gigging with musicians across the world as well as with a who’s who of the traditional music scenes of Scotland, Ireland and England (Tim Eady, Chris Stout, Jackie Oates, Kevin Henderson, Adam Sutherland, Allan MacDonald, Iain Macleod, Nigel Eaton and many more)

His flute playing led to him being principle traditional flute tutor at the Royal Conservatoire of Scotland and for final year students at the University of Newcastle Upon Tyne. He was co-director of the Great Scottish Flute Night and director of 'Winter Trad’ (An annual weekend of music and teaching based around his duo with Ross Couper) Other teaching roles have included multiple times to Feis Rois, Paris Irish Association, Trinity School of Music in London and with the Melbourne Scottish Fiddle Club.

Tom’s solo work currently consists of 3 EP’s with albums of both new writing and traditional music due later this year on his own label Window Weather. 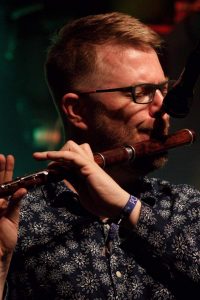 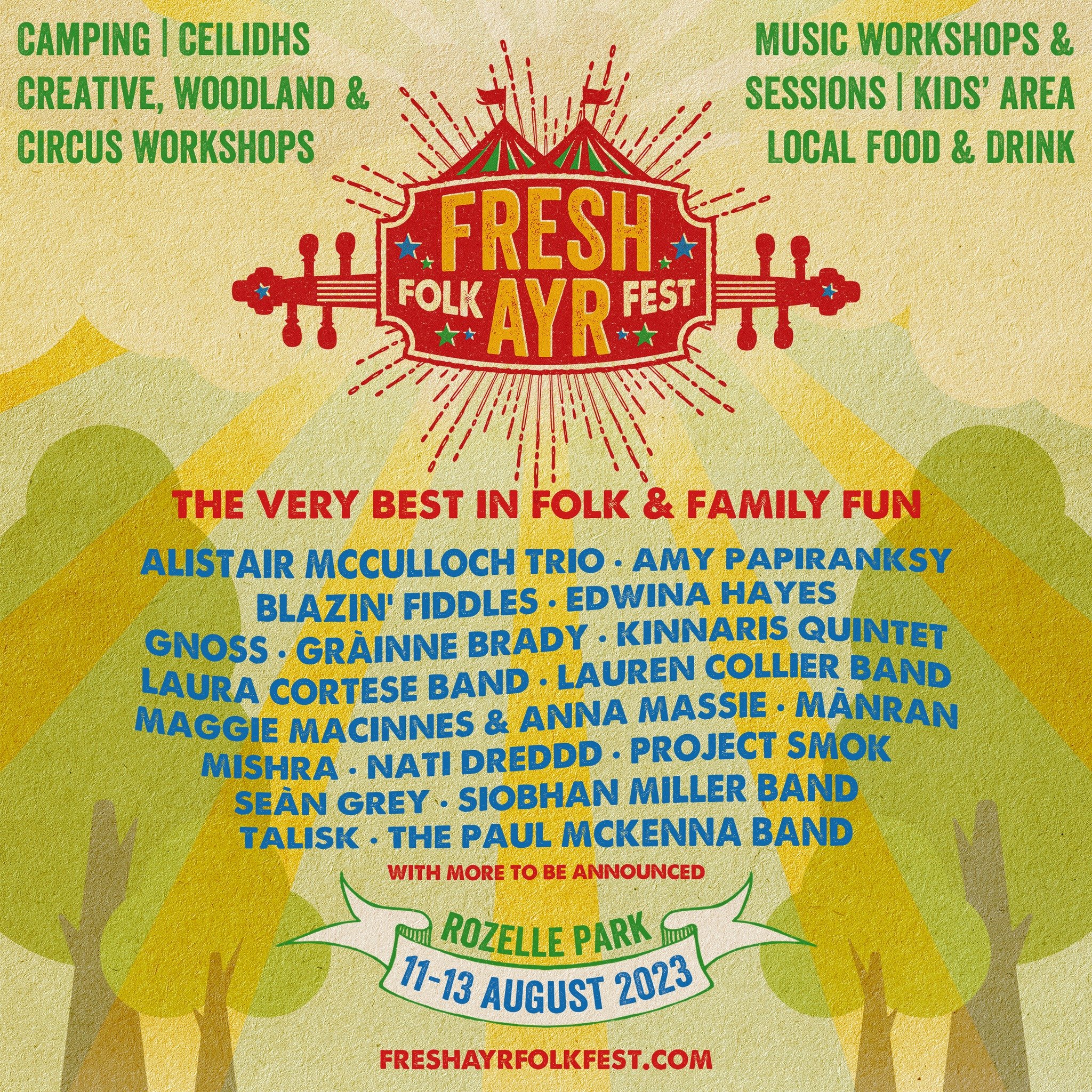 A Selection of Tom's Lessons

4. The Battle of Waterloo

Classic Rep – The Flowers of Edinburgh 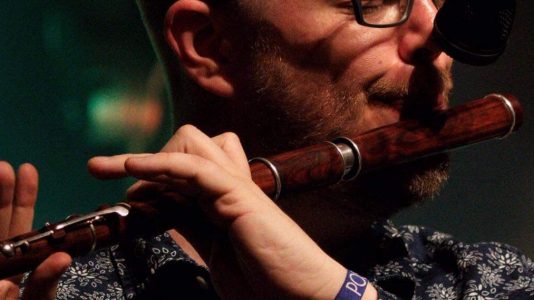